Par Avion has a number of scenic flights all over Tasmania. A few weeks ago we joined their South West Wilderness Experience to see the sights of Tasmania’s south west. Here are the highlights 🙂 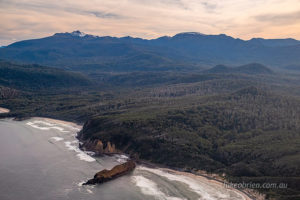 The flight followed the Derwent River and D’Entrecasteaux Channel, passing fish farms and Bruny Island. Eventually we reached the south coast, and entered the World Heritage Area. This is Lion Rock and the Southern Ranges. 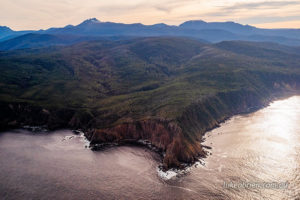 Another view of the south coast and Southern Ranges – Pindars Peak and Mt La Perouse. 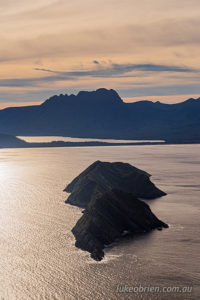 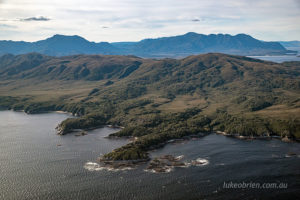 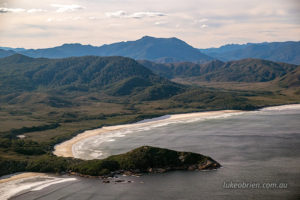 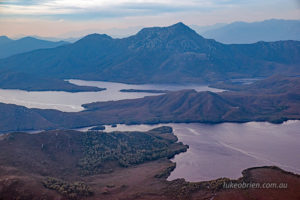 After spending a few hours exploring Malaleuca and Bathurst Harbour we re-boarded for the return flight. This is Mt Rugby. 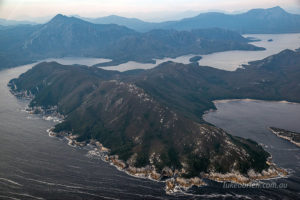 Mt O’Brien. I would have liked to plant a flag on that 😉 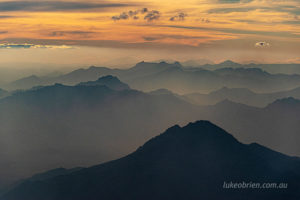 Major smoke haze unfortunately over the rugged mountains between Malaleuca and Hobart meant a lot of the famous peaks were obscured. 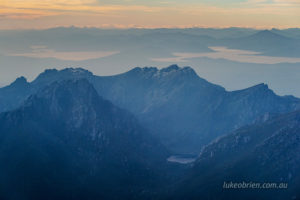 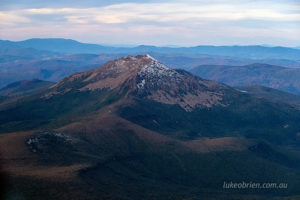 Mt Picton. The air started to clear as we got closer to Huonville/Hobart. 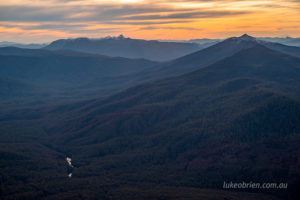 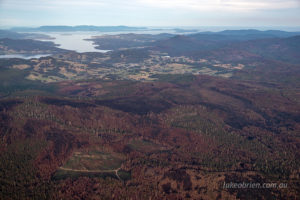 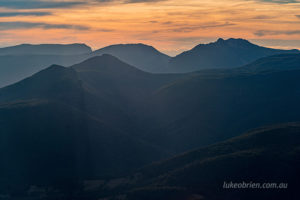 Back to Hobart – the Wellington Range in the late afternoon light 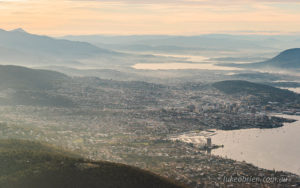 Hobart from the air – Mt Nelson, Sandy Bay and the CBD/waterfront 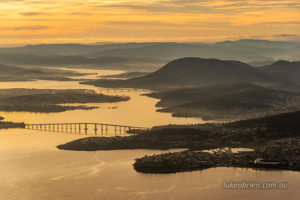 Hobart from the air – the Tasman Bridge and eastern shore

I hope you have enjoyed the shots!